Over 90% students in Pakistan weak in maths, science

* TimesPoints expire in 1 year from the day of credit

NEW DELHI: More than 90 per cent of primary and lower-secondary students in Pakistan have only a weak or basic understanding of the mathematics and science they are required to learn, according to a nationwide study conducted by faculty at the Aga Khan Universitys Institute for Educational Development.

More than 15,000 students in grades five, six and eight in 153 public and private schools across the country completed standardised tests in mathematics and science as part of the study, which was funded by Pakistan's Higher Education Commission, The News International reported.

You have successfully cast your vote

All tests were aligned with Pakistan's curriculum and have been validated for use in the country by previous studies.

Only one per cent of students scored over 80 in either subject, thereby demonstrating what researchers called "excellent understanding".

Girls slightly outperformed boys in science and tied boys in mathematics. The average score in private schools was higher than in public schools, but did not exceed 40 in either subject.

The average score in Punjab province was the highest among the country's regions, but did not exceed 40 in either subject.

In total, 78 public schools and 75 private schools participated in the study.

Eighty per cent of students were the children of parents with a high school certificate or less.

The Times of India News App for Latest Home News

more from times of india News

Successfully logged in to The Times Of India, Enjoy reading...

3 Skills you need to be a successful HR professional

Jamia Millia Islamia adopts CUET for 8 of 59 undergraduate courses, minimum 50% in board exams

7.8L UP board students skip exams in four days

Phones banned for Haridwar teachers in classrooms as complaints pour in 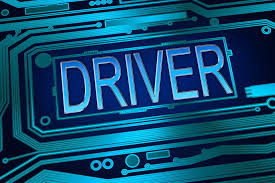 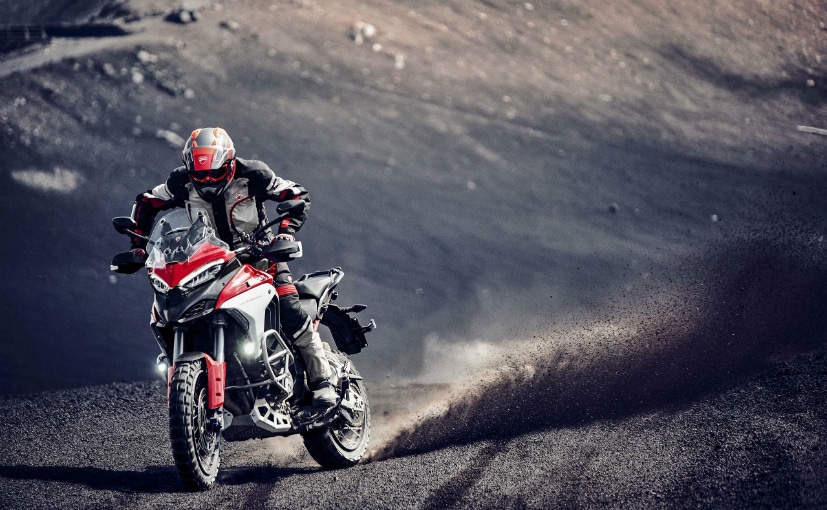 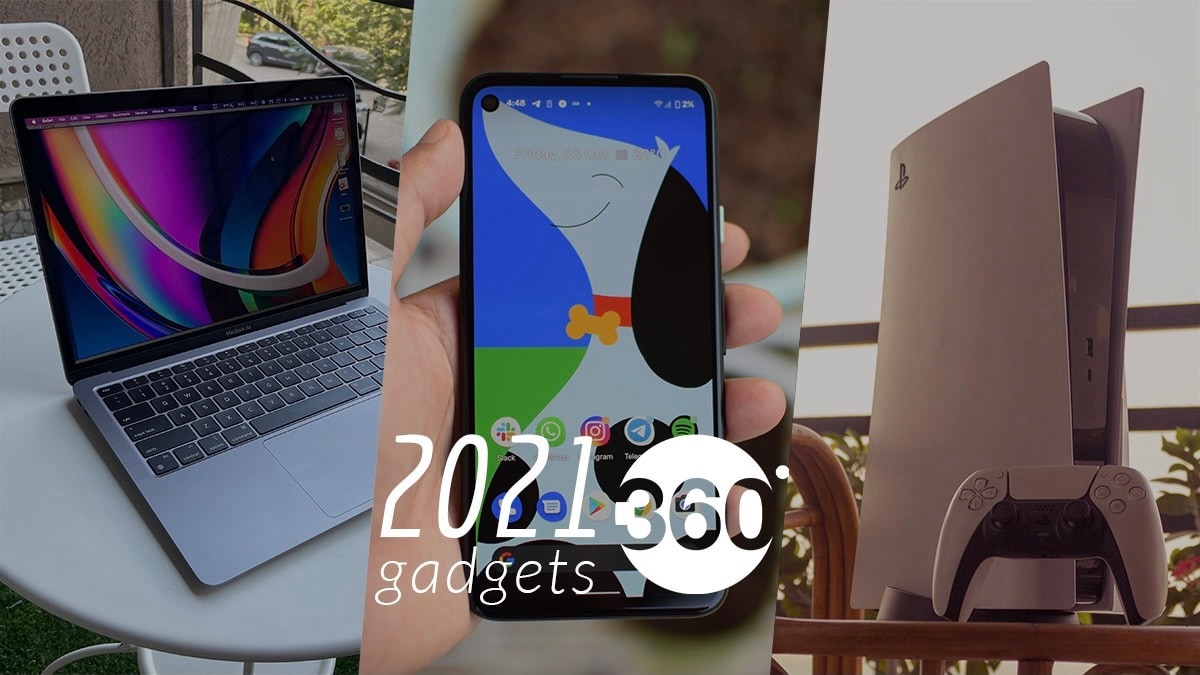 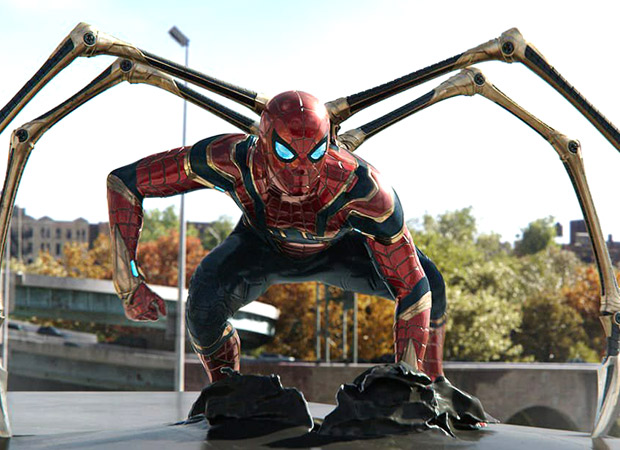 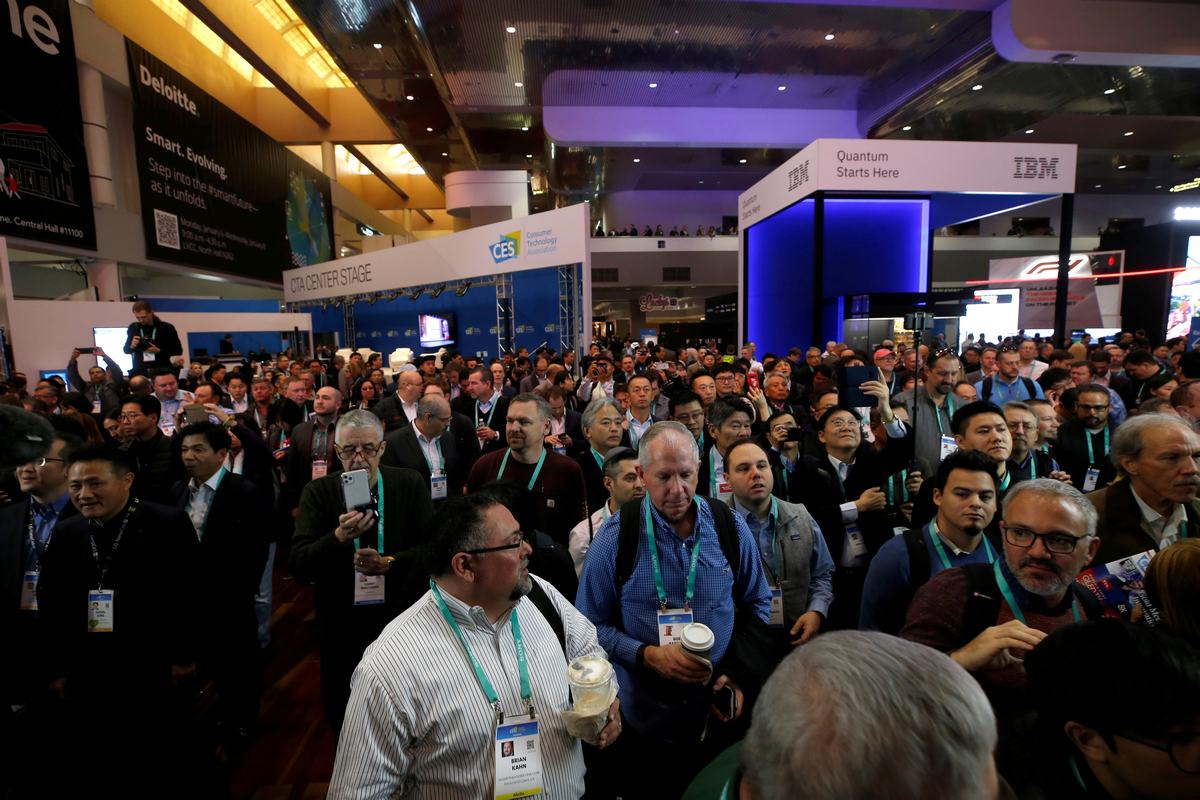 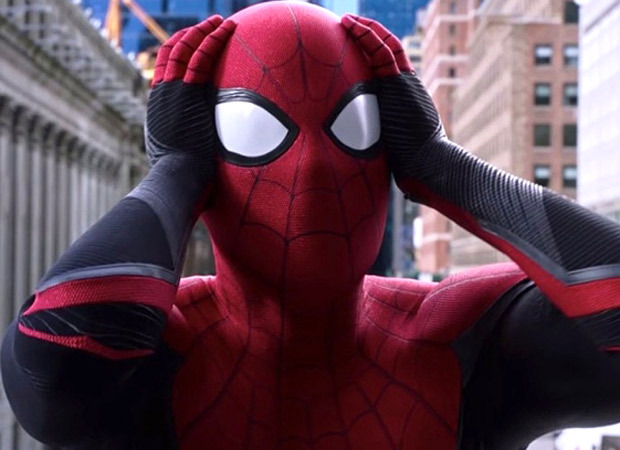 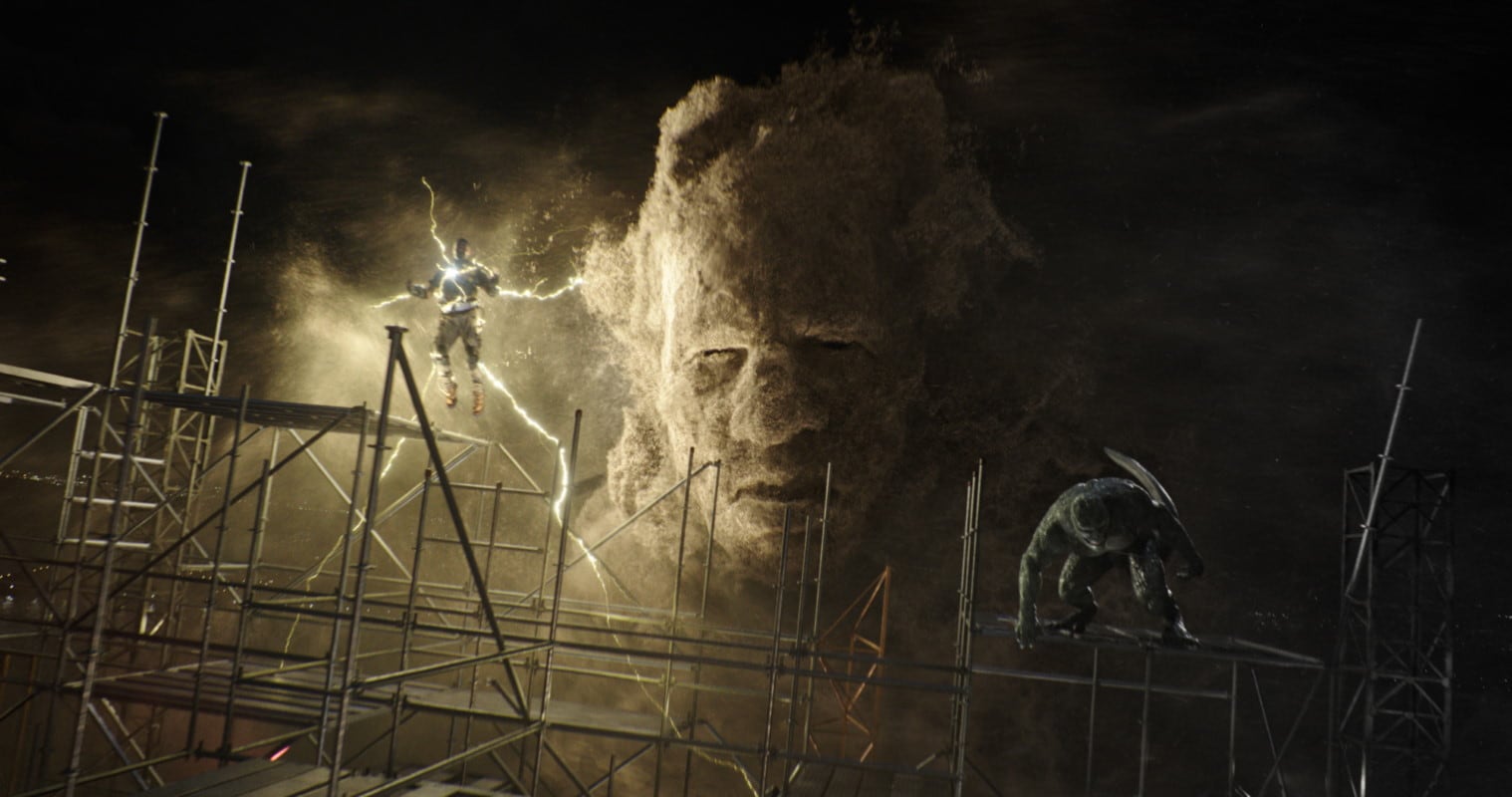 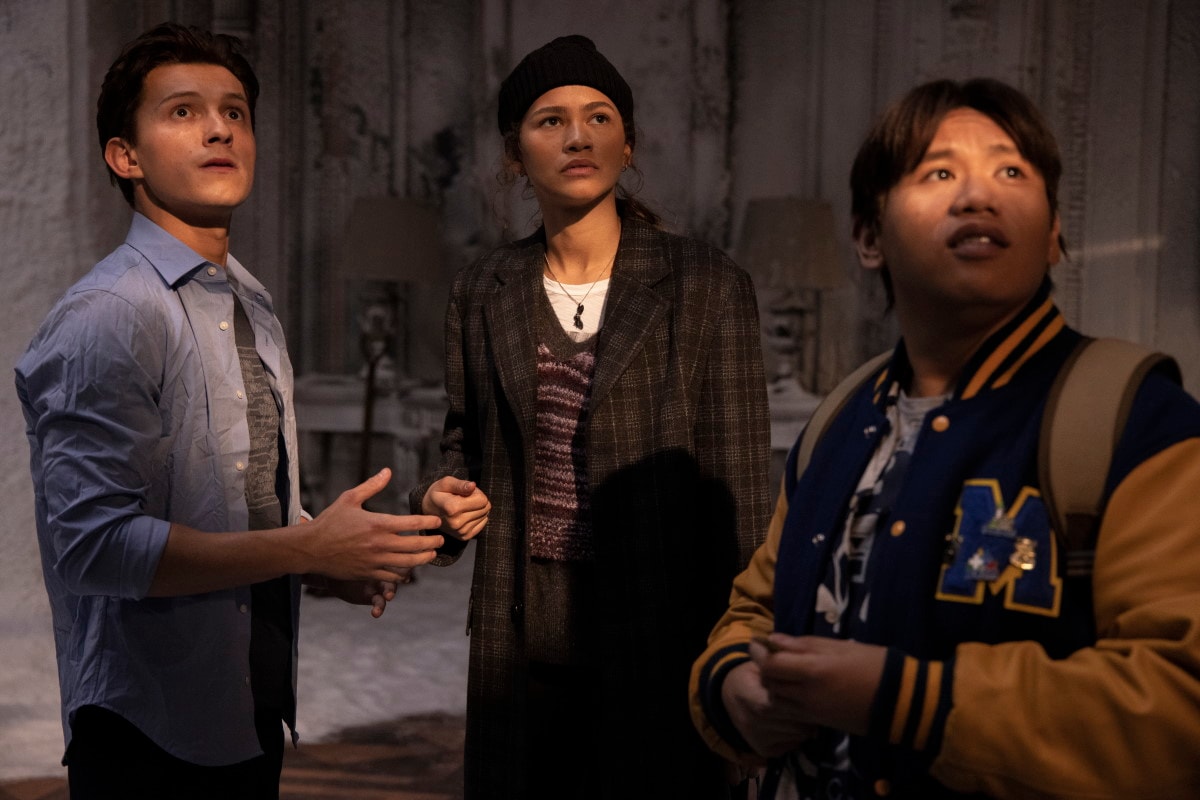 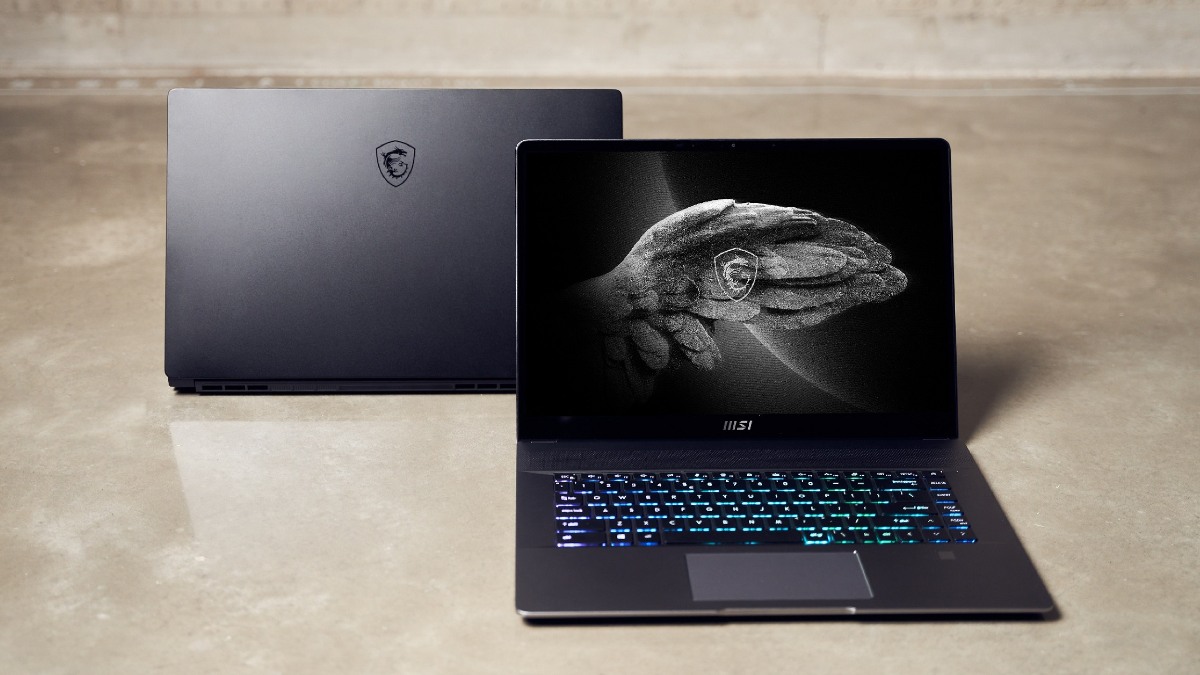 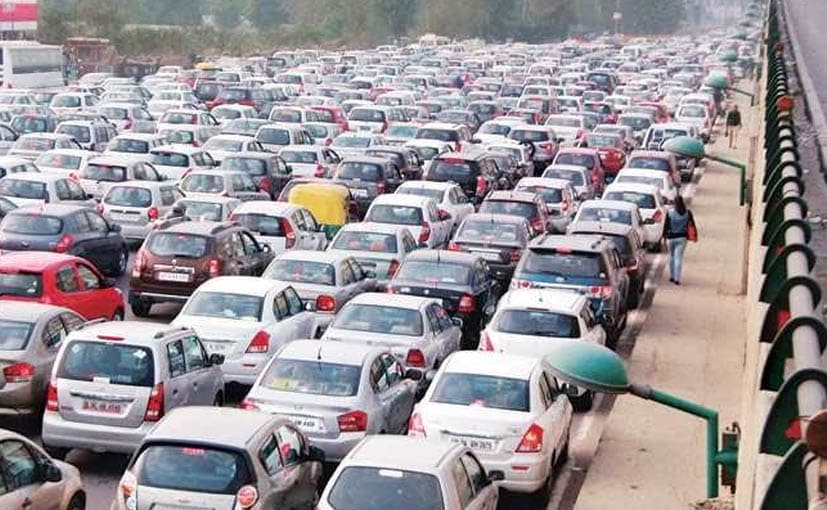 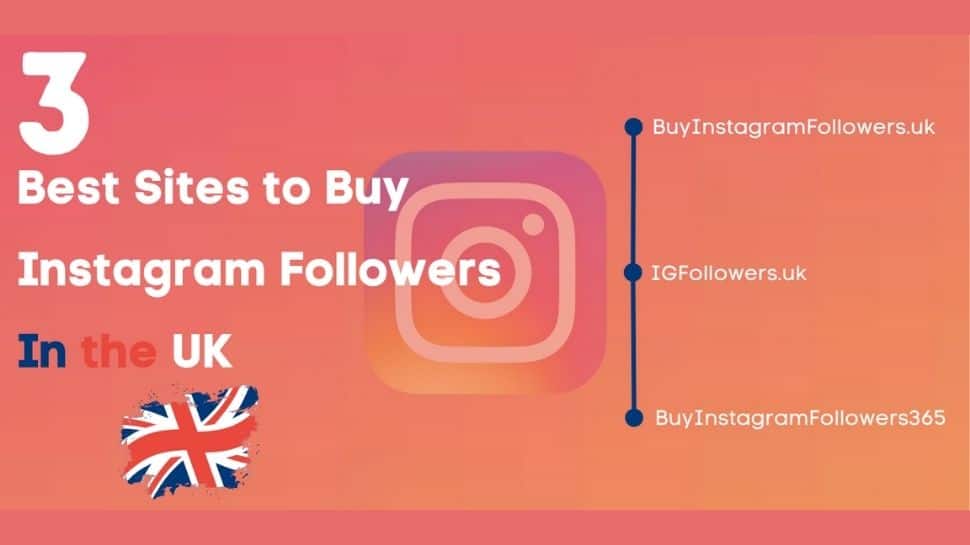 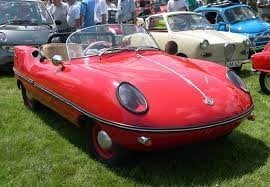 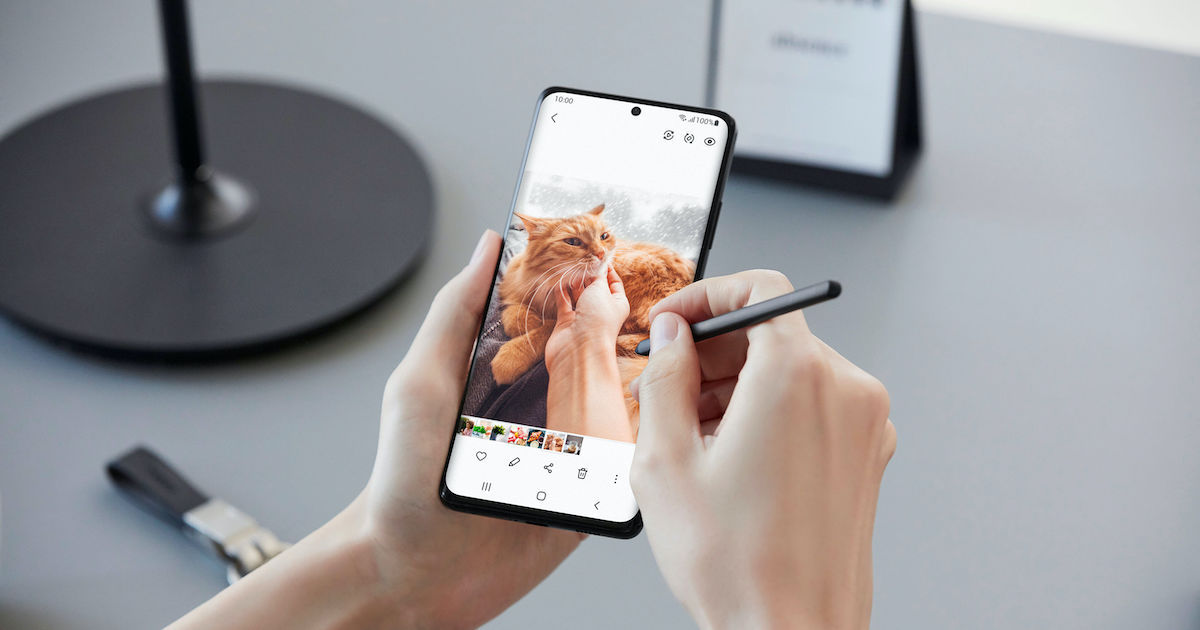 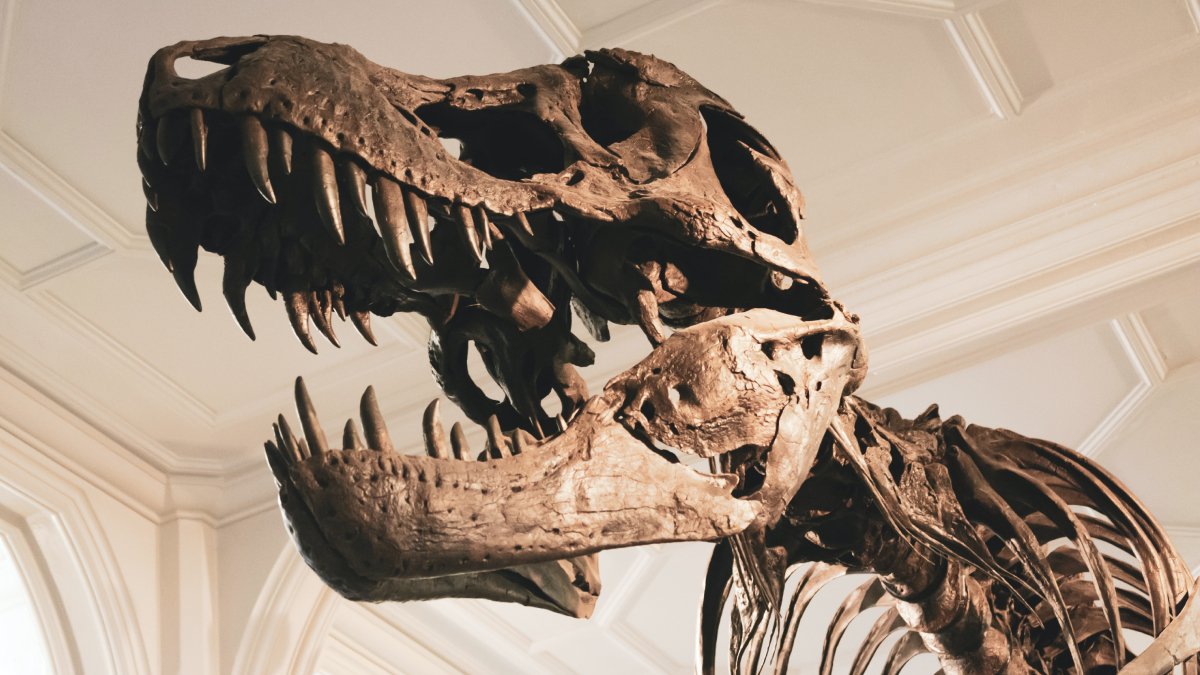 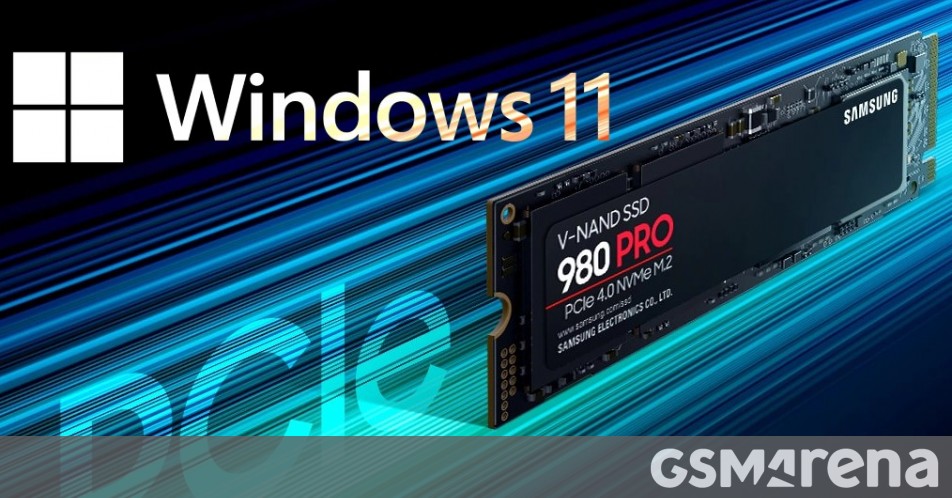 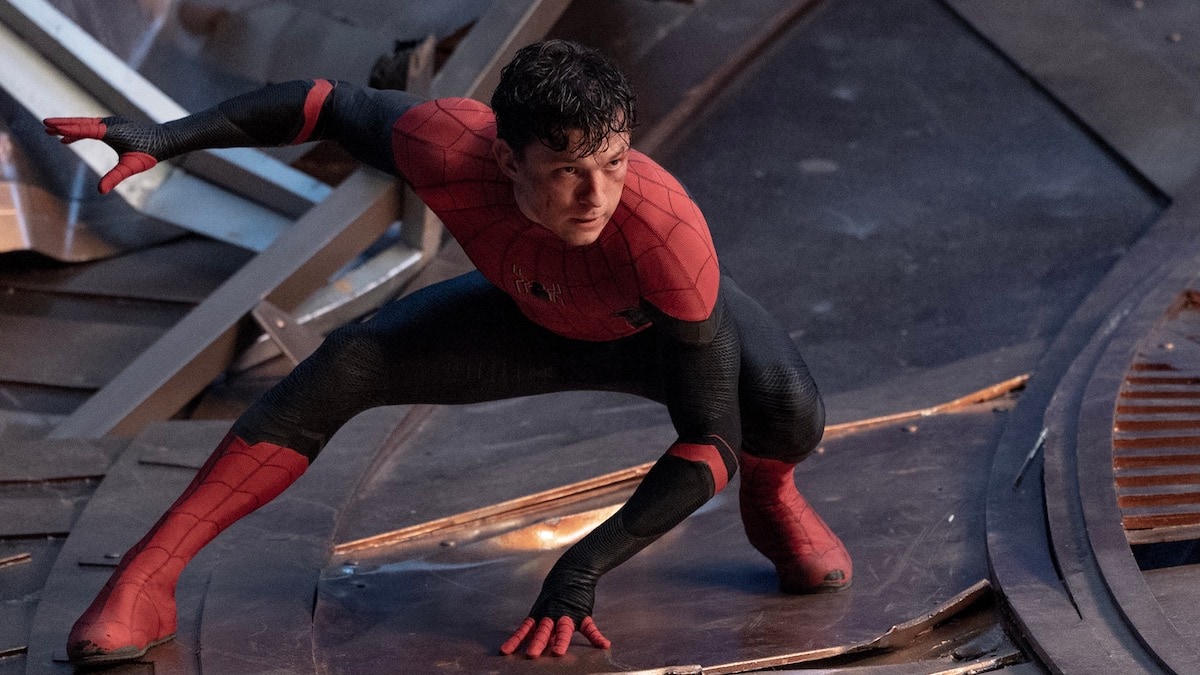 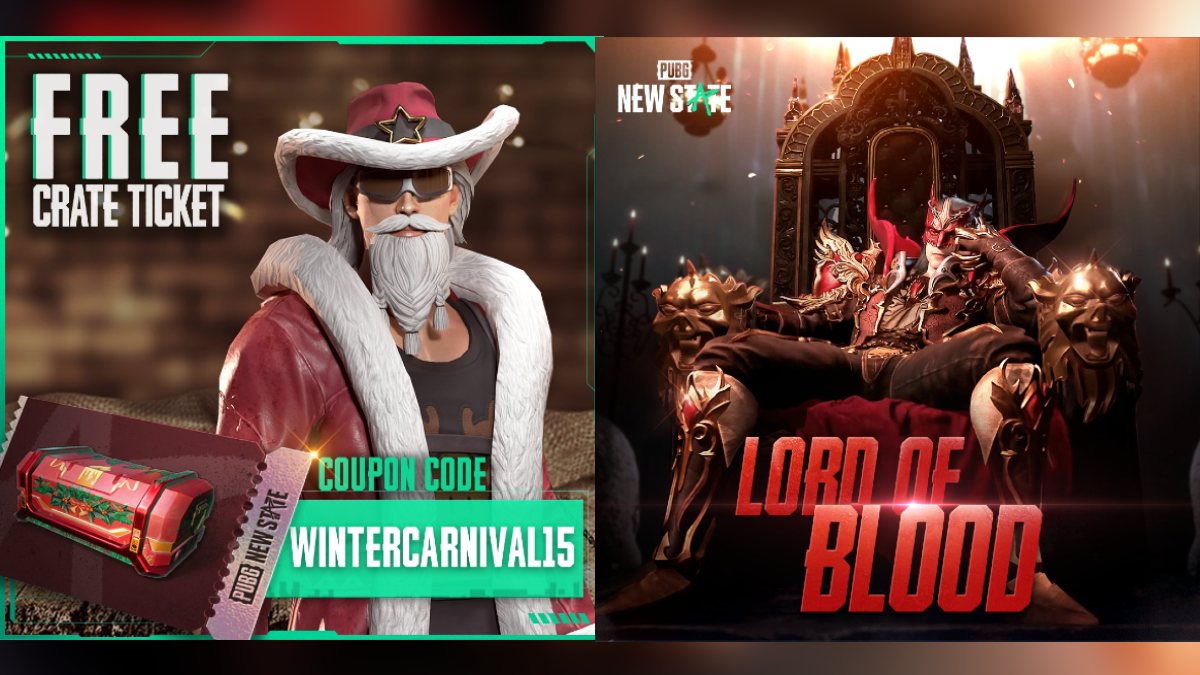 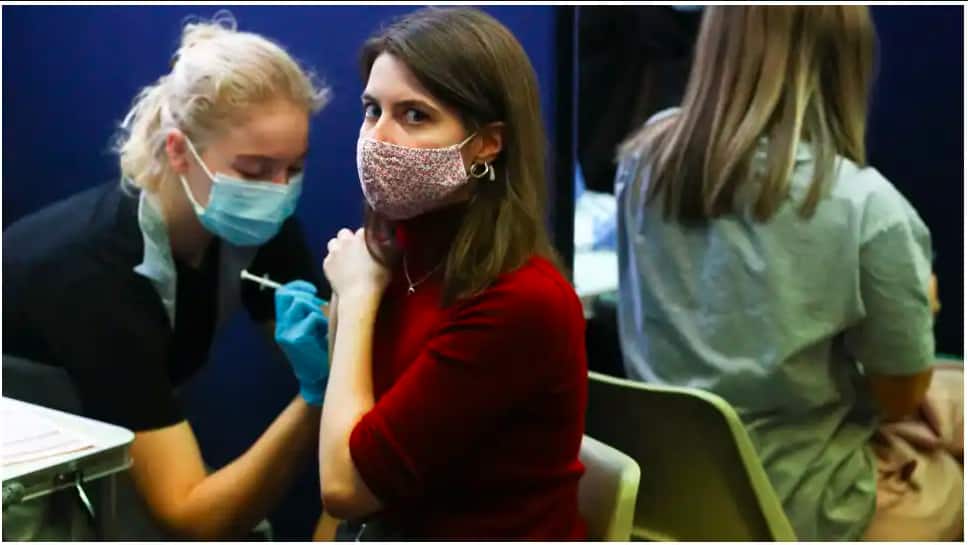 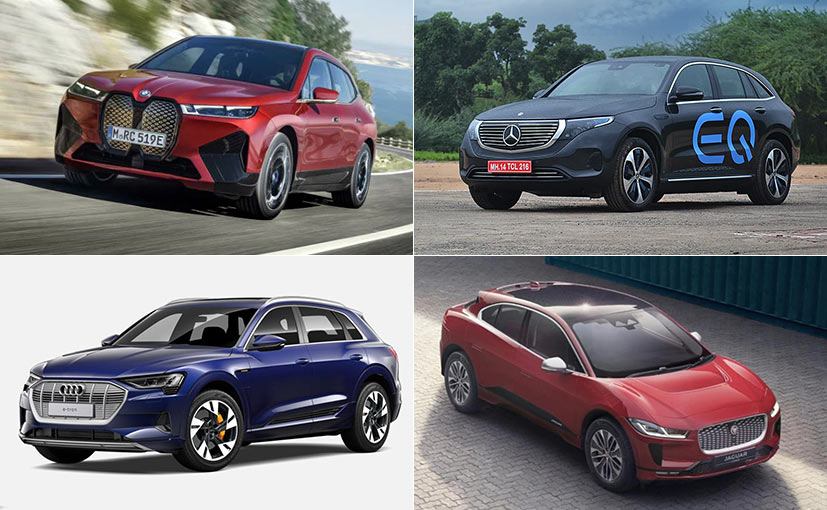 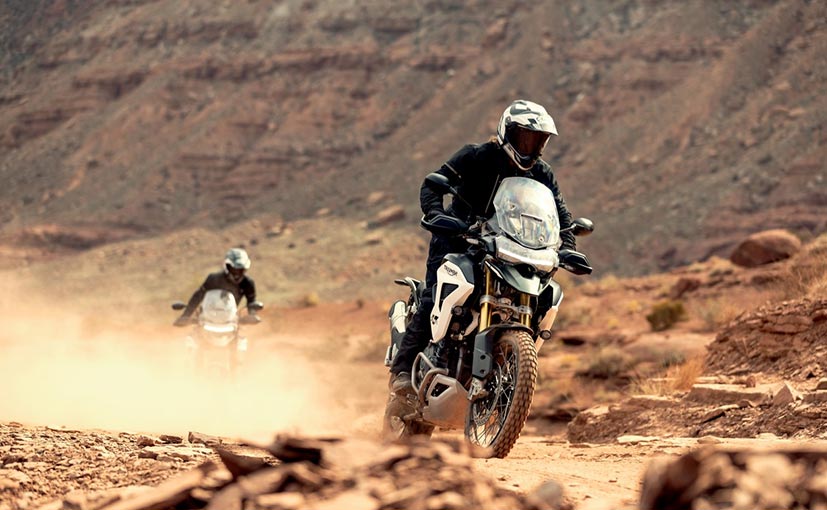 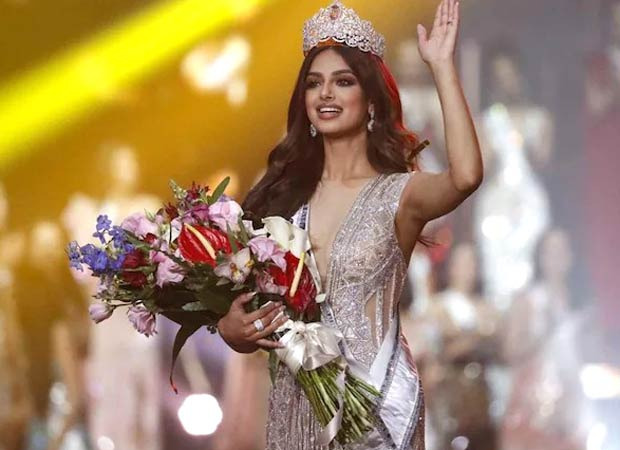 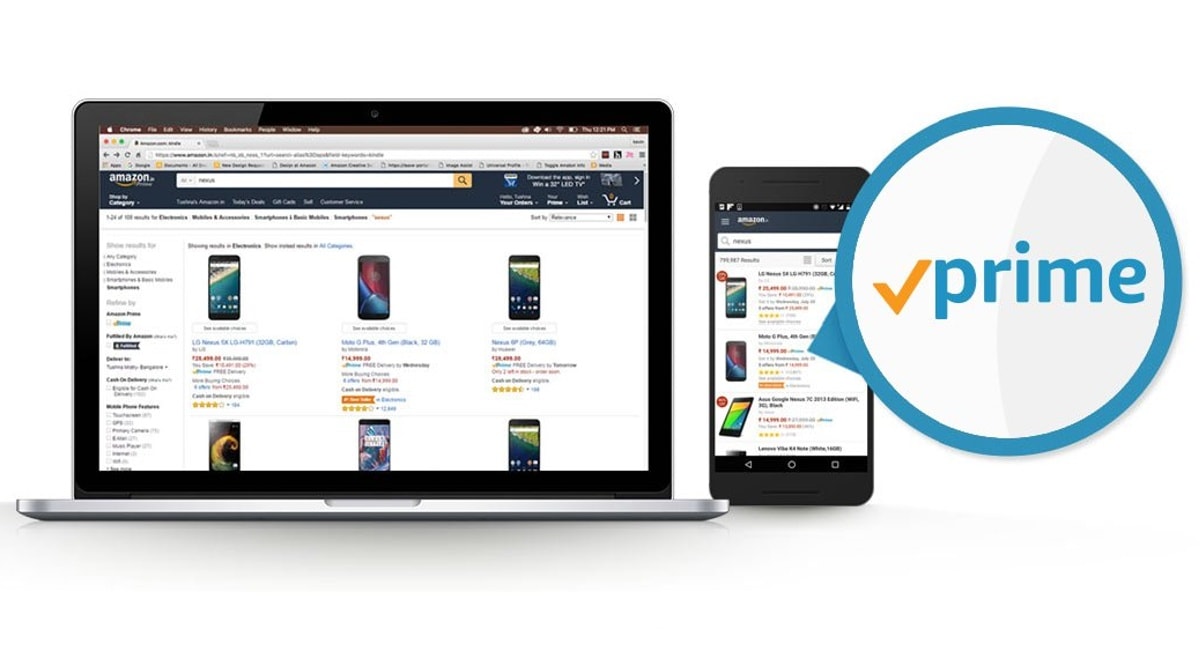 Amazon Prime Membership to Get Costlier by Up to 50 Percent Starting December 14: All You Need to Know